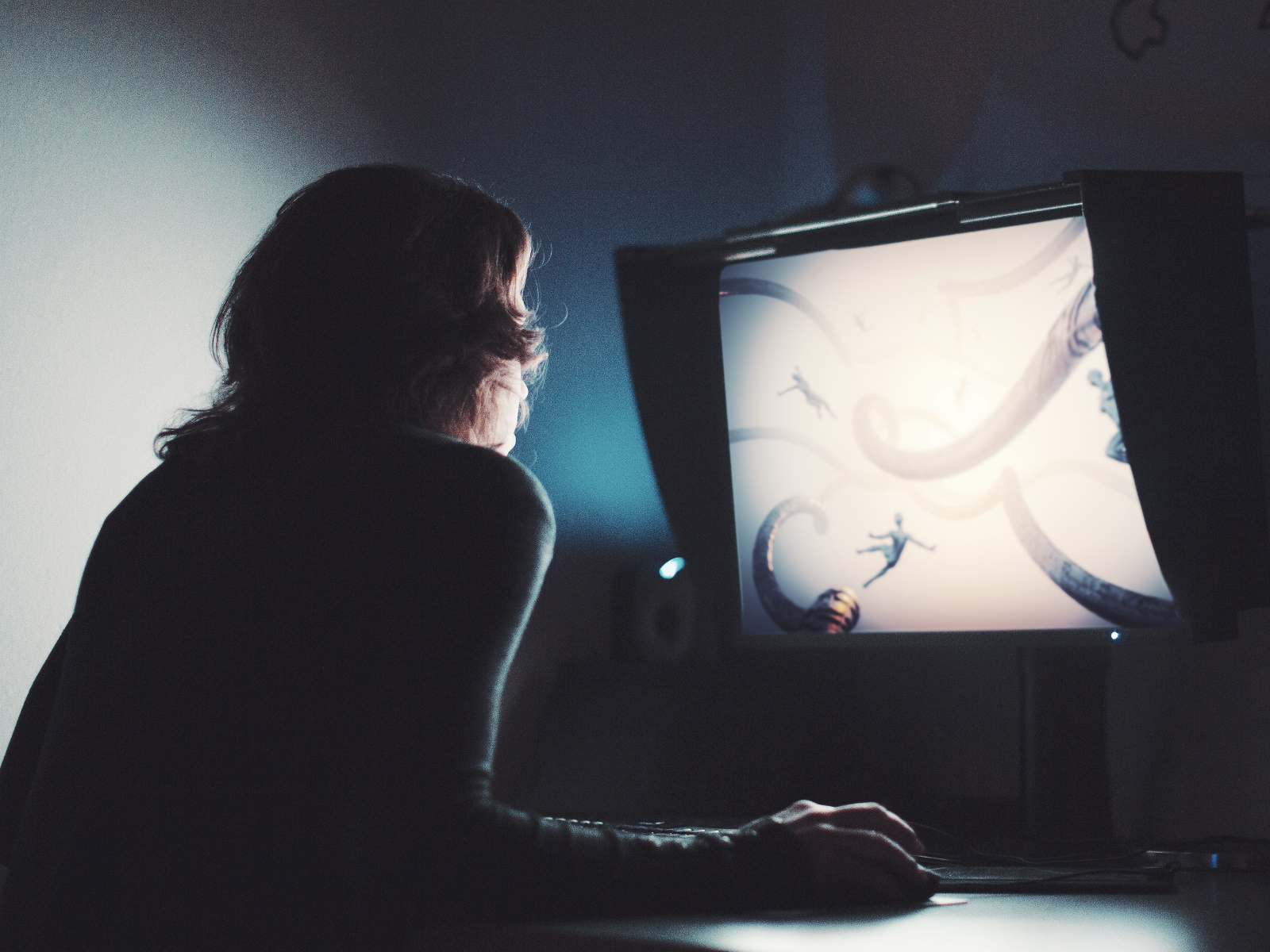 Yes it almost sounds like a trick, gamers outside and away from their computer screens, how could this possibly be true, well it is the miracle of outdoor laser tag in Melbourne that has brought about this miracle. Some laser tag companies have come up with the concept of holding games that mimic online gaming, with scenarios borrow straight from the gaming industry and put it into real life situations and parks. There is even a zombie killing fun fest around Halloween time, how cool is that and the best thing about it is that there are no real bruising injuries going to come about from laser tag. It is not like paintball where you are actually going to be hit by projectiles, you simply get the alarm going off when you are tagged.

To keep the zombie killing scenario as real as possible, if the zombies get you, then you turn into a walking corpse and try to get the other players, so you don’t actually have to lay there pretending to be dead, you get to shamble about scaring the beejesus out of other players but please don’t be too realistic and try to rip someone’s throat out with your teeth. If you want to learn more ideas about paintball , you can check here.

Even if it is really tempting to have a little nibble of the girl in the short shorts, who is running around with her hands in the air and screaming, while zombies mob her. Maybe you could be the half coherent zombie and swoop in and rescue her from their slobbery clutches but she will probably smack you out anyway, let the mob have her. Especially if you haven’t been killed and turned yet then you can use her as a distraction while you take down as many undead as possible with superb head shots.

Finally somewhere to show off all the skills that have been honed over the years as you lurked in the dim light of your bedroom, the computer screen being the only light allowed in the room and the sound of murder and mayhem your natural night time noises. Now if only you were as fit as the characters you play online but at least you have the strategy skills to at least have half a chance at putting up a good fight and if you can find a way to throw the jock in amongst all the flesh eaters then even better, nothing like a little nerd revenge to make a good gaming night.

If the Zombie Apocalypse isn’t quite your scene then there are war games that have been taken straight from your favourite games and you can sign up for those, either as part of a team or as a merc. There are even eight hour kill a thons that will definitely quench any tendencies you have for a slaughter fest and make you realise that perhaps actually going outside sometimes has its benefits and hopefully month by month you will be able to reach a peak of fitness you have never imagined and wipe those opponents out.